My week in a single graphic 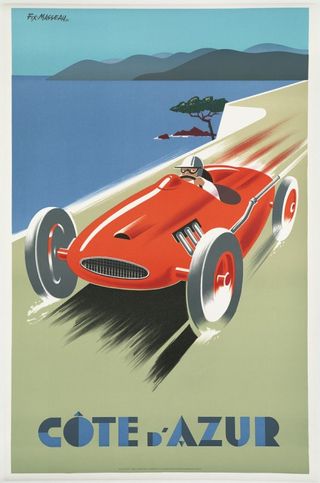 Magpie mind James Higham is running posts on vintage posters. This one sums up my week in and around Cap d'Antibes, Cannes and Mougins. I drive home today and tomorrow, so blogging will be non-existent.

Posted at 09:36 AM in Design, Entertainment, Images, Motoring, The Blogger | Permalink | Comments (3)

Apropos of my previous post and the widespread delusion that candid photography is against the law, Iain Dale is busy digging himself deeper into a hole after an ill-advised photographic tweet on his way home last night (click to enlarge).

I defend his freedom of speech, of course, but I think he should be happy the lady cannot be identified as the publication is arguably libellous.

As a libertarian, I think the laws of defamation fall under the category of "de trop", but for so long as they exist (and they have been around a long time) Iain needs, particularly as a professional communicator, to bear them in mind. Fortunately for him, the first time anyone would have chance to consider the effect on her reputation would be if she were rash enough to identify herself by suing. So she won't. Before she even considers it, she ought to read about the role of an ill-judged defamation suit in Oscar Wilde's downfall.

It's a surprising lapse for Iain who is famous for his media skills and a highly accomplished communicator (usually of not very much). An amusing Twitterstorm has ensued, as the professionally-offended on the Left take up chivalric cudgels while calling him a c**t and a w*****r without any sense of irony. They are also ranting on about the breach of this anonymous lady's privacy, which is nonsense. Firstly, she's still anonymous and secondly she was in a public place. Anywhere you can lawfully be looked at, you can generally be photographed. People take photos on trains all the time, and - although usually incidentally - there are almost always strangers in the frame.

For what it's worth, I think Mr Dale is guilty of bad manners and a surprising, for him, lack of media savvy. He says she was behaving badly, but the picture doesn't illustrate his point in any way. She could just be depressed or tired. As it comes down to his word, he should probably have left it at words.

Iain is in danger of being seen as using the hammer of his influence to crack the nut of his irritation with a minor disturbance to his peace (allegedly) caused by this woman. Sadly he comes off looking like a pompous prat. In his own interests he should have apologised immediately but having rashly mounted his high horse he's having trouble getting off. His lines of defence look tortured and weak (can he really not have realised the sexual connotations of 'slapper?') and are doing him no good.

The only benefit to his not apologising is that the stream of gleefully sanctimonious responses show the British Left up for the insufferable prigs they mostly are. Ironically, if this tweet represented his true character, it would be a trait Iain had in common with them.

Continuing my theme of distentangling honest-to-Stalin Leftism from good old-fashioned British Puritanism, I was looking for an image to illustrate something Mrs P. and I noticed yesterday. Out on the town in Shanghai, we saw many motorcyclists riding (legally) without helmets and smoking en route.

Oddly enough, I couldn't find a suitable photo, but I did find these. 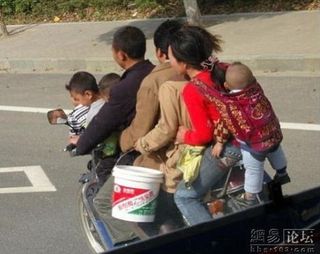 Let the debate between outraged statists and on-the-back-foot libertarians begin.

A picture worth a thousand words 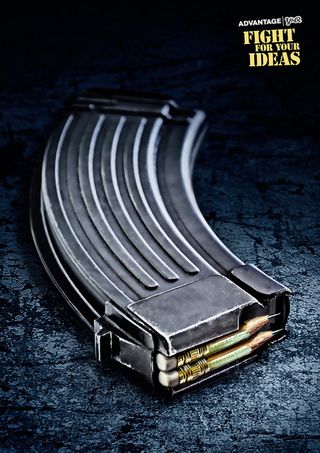 I had to steal this picture. Sorry Peter. Please accept it as a compliment. It symbolises the political blogosphere perfectly. And our theme song should perhaps be this:-

An afternoon walk in Shanghai

It's nice and cold (though not by Moscow standards!) Good walking weather so I began to explore my new home. If you think Oxford Street at Christmas is crowded, you would not like Shanghai. I began to get claustrophobic at being in such constant physical contact. Or is that just my English reserve? It didn't seem to bother the Chinese. In a European city, every brush and jostle would feel like an attempted pick-pocketing. It seems not to be such a worry here. The sky was overcast and the light poor but I took some shots I quite liked (click to enlarge). 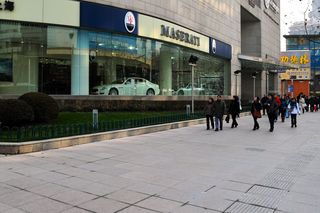 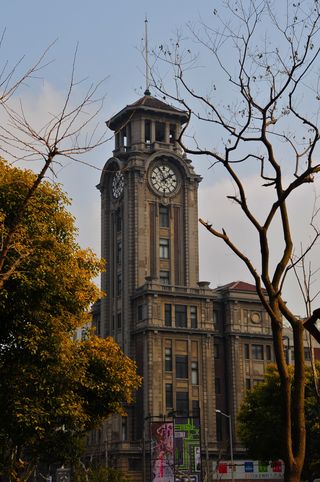 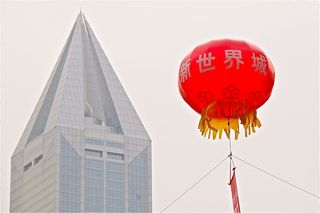 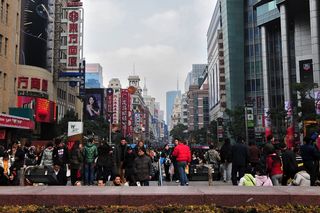 The face he deserves?

Brown to grey: Portrait of a Prime Minister feeling the strain | Mail Online. 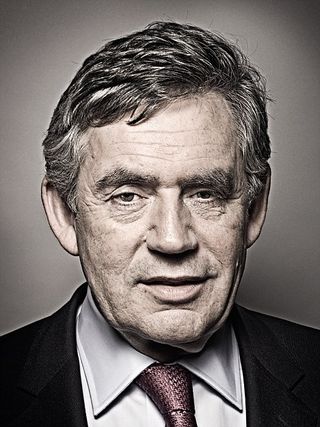 It's obvious Brown himself has lost the will to live, but what were his advisors thinking about in permitting this undead photo to be published? Surely they had approval rights before publication? Any decent undertaker could have made him look better. Did worm-tongue Mandelson tell him it looked dignified? 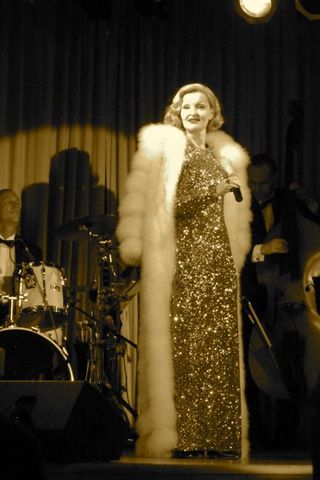 An elegy in an Aston Martin

This film perfectly captures how I feel. Not just about cars you understand, but about my life and my country's future. Our islands are now in the hands of people who don't "get" this sublime physical expression of the human spirit. A spirit of striving, of freedom, of adventure and of exploration. A restless spirit that will never be satisfied with mediocrity.

People who don't "get" that will not "get" much more. They will not just be limited in their motoring experiences (sad though that would be for them), they will build a Lada society, which will be sad for all of us.

Even if you don't care (shame on you) about automotive artistry, please give this short film one viewing. Just let the scenery, the tone, the sentiment wash over you.

"Wordle" is a web toy by Jonathan Feinberg, which turns any text into a strangely beautiful word cloud. Here is a recent post of mine wordled (click to see it full size at the wordle site)

In England, this weekend

Today I am visiting my daughter at her school in Gloucestershire (the picture is the view from my hotel window) and attending a lecture by philosopher/arch-Guardianista, Professor AC Grayling. I am still digesting what he had to say. I am sure I will have something to say about it in due course.