It's been a while, Warsaw 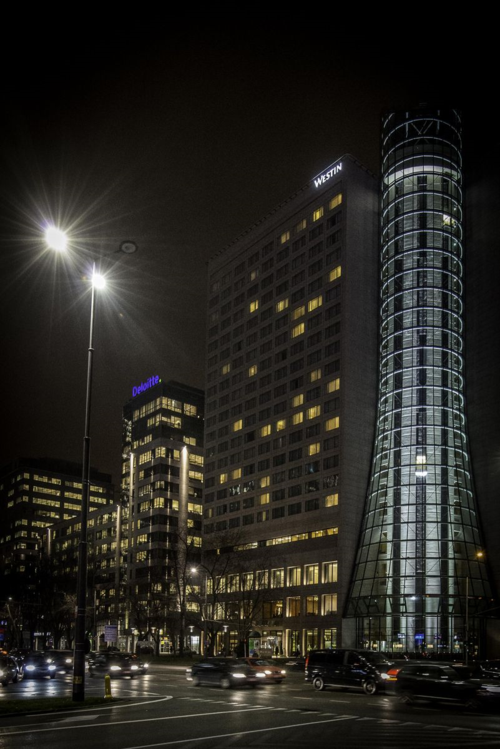 It's not that my enthusiasm for travel blogging is not as great as it was for the political kind, it's just that I don't travel as much as I think about politics!

My latest trip was last weekend, to Poland. I dislike flying these days; mostly because I flew millions of miles during my professional life and prefer now to watch the world go by from ground level. Also I avoid it because the airport "security theatre" gets pointlessly worse each time.

Still it's a short flight to Warsaw and was well worth it.

I lived and worked in Poland from 1992 until I moved to Moscow in 2003. My daughters' childhood memories are set there and I have more friends in Warsaw than in London. This trip was purely for the pleasure of meeting as many of them as I could.

I also took the opportunity to attend the Caledonian Ball, which is held there by the Scottish community (and their fanbase) on St Andrews Day. One of my Polish friends is such a nut about Scotland that he has his own kilt etc. He even has the right to his own tartan now! I, more conventionally clad, sat on his table and enjoyed the malt and the company.

The city has changed quite a lot since my last visit a couple of years ago and no longer much resembles the city I first saw in 1992. I wish every Guardian reader in Britain could have the experience of contrasting a great capital city wrecked by fifty years of Socialism with its counterpart rebuilt by the market forces they so despise.  I had the pleasure of being driven around last Saturday by an old friend who is a leading Polish urbanist, so was updated in more detail than most could handle! I enjoyed it though. It was good to see in reality projects that were just twinkles in capitalists' eyes when I left.

There are more pictures (and a high-resolution version of this one) here if you are interested.